If you are a sucker for gaming, you would know that a good gaming console makes the whole difference when it comes to playing games. There is a reason why the PlayStation vs. Xbox war is famous across the globe. However, a good console wouldn’t get you anywhere if you have a poor Internet connection. Because you will get stuck at many stages and later get trolled too. For me, Cox works the best as there are no Cox hidden costs and the Internet is super-fast. 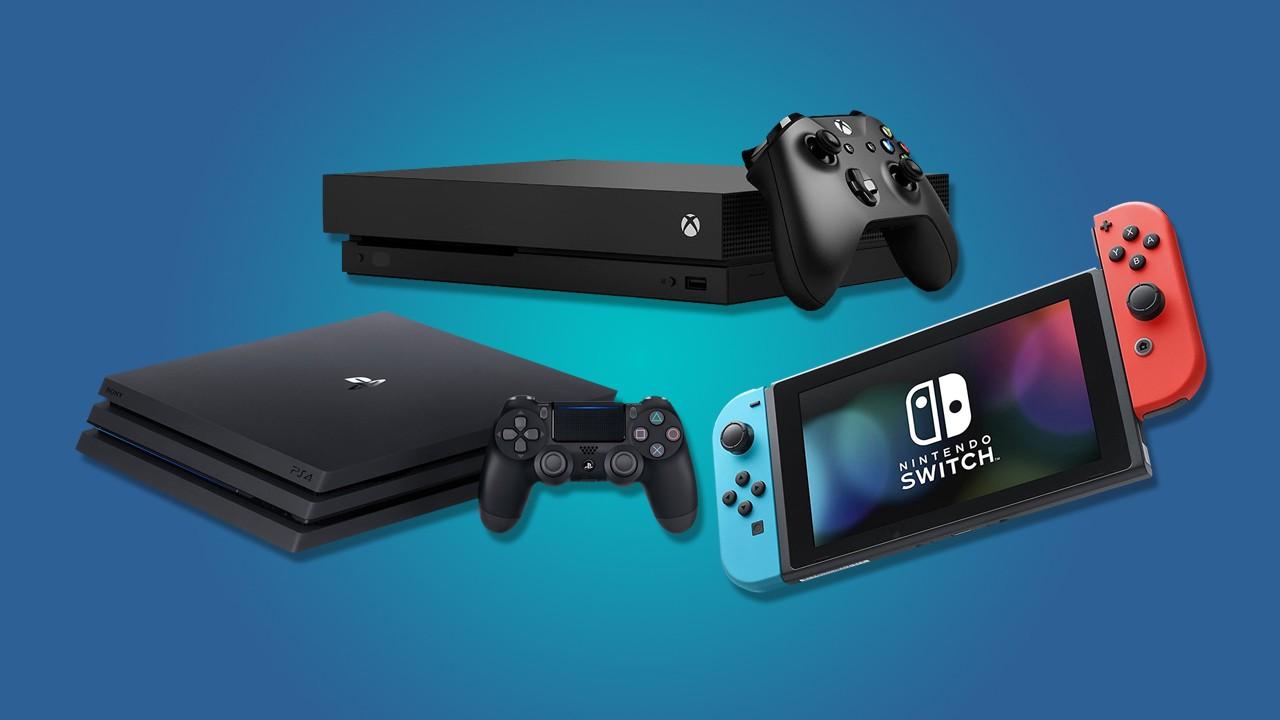 Moreover, if you have your Internet connection sorted, here are some of the best gaming consoles.

Top 4 Gaming Consoles You Should Try Out

If you ask for the reason as to why you should invest in this console, then you should know that this is the best version of the PlayStation gaming consoles. Other than that, you will find the most number of high-fidelity games in this gaming console. There is no specific audience for this and it is for everyone. Coming to some of the features that make it loveable. It offers 4K and HDR compatibility.

Other than that, you will get access to an extra-ordinary games’ library by PlayStation. Although some gamers argue that Xbox has the same library, PlayStation offers gamers access to more exclusive games every year. Moreover, you will also get access to lesser-known Indie games if you invest in this machine.

Not only will you get access to exclusive games, but you will also be able to use the PlayStation VR that is by far the most affordable VR set. What else could you ask for?

The second on the list is Xbox One X. Some of the features are common to both PlayStation and Xbox. For example, the 4K and HDR compatibility. Apart from that Xbox will offer you access to some of the best high-resolution videos and new games. So, if you are a gamer who wishes to play games or watch movies in the best possible quality, then you would not make a better investment than Xbox One X.

Although many of the features are the same, the reason why some gamers prefer Xbox to PlayStation is the robust hardware. Other than that, the visual enhancements are better in Xbox as well. Something only a gamer would know. Even before its launch, Microsoft bragged about how Xbox One X would be the most powerful amongst all gaming consoles. Seems like the company wasn’t exaggerating at all.

However, a con is that Xbox does not come with a VR headset. So, when it comes to the games’ library, PlayStation takes the lead. But the visuals and imagery are much better in Xbox.

At times people wish to invest in portable gaming consoles as well. And if you are amongst those gamers, then you should consider Nintendo Switch. So, gamers who wish to have the complete gaming experience but also want to relish playing games on the go, Nintendo is for all of you. The best part is that you can plug it into the TV just like you can PlayStation or Xbox.

However, there are some aspects that you will have to compromise on like gaming in 4K as Nintendo does not allow that. Other than that, there is nothing that this gaming console doesn’t offer. From getting access to the latest games to having a well-rounded switch, Nintendo has everything. And the best part is that it is portable.

Read Also :   Best Gaming Smartphones for 2022 | Gameplay is Always With You

Do you like retro games? If yes then you won’t get a better gaming console than Sega Genesis Mini. Apart from that, if you wish to relive the age of the 16-but gaming, Sega will help you do that too. This console will give you all the nostalgic feels. Do not think that this console is any less than PlayStation and Xbox. Because the nostalgia trip that Nintendo introduced in the recent past now has another player – Sega.

In fact, at times you would feel that Sega Genesis Mini is offering you things that PlayStation isn’t. Moreover, it comes at a lesser price than some of the best gaming consoles as well. Hence, making it a win-win for you to invest in it. Gamers can enjoy over forty games on this console. Rest assured, there is something for everyone on this console.

With that, the list for the best gaming consoles comes to an end. Now before I start my gaming session with my buddies, I need to make sure Cox bill pay is not due! You too should ensure timely payments of your internet services. Otherwise, you may get stuck and have to wait for a couple of days before you can relish this activity. Happy gaming!